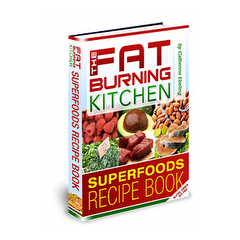 If You Need A Professional To Guide You With A Healthy Diet, Join Cat's Diabetes Membership
Simple Smart Nutrition 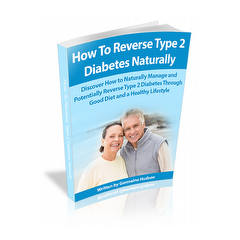 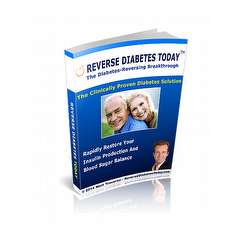 In September of 2016, the online journal PLOS ONE reported on a study linking the dietary vitamin C, ascorbic acid, with a lowered risk of developing Type 2 diabetes. Scientists at Harbin Medical University in the People’s Republic of China looked at hundreds of new cases of Type 2 diabetes. They divided the new situations in the Harbin residents into two groups…

Group 1 – The Harbin People Health Study – a total 178 new cases of Type 2 diabetes were seen in 3483 of the participants enrolled in this study.

From the above results, the researchers concluded vitamin C is helpful for lowering the risk of Type 2 diabetes. They suggest it works by reducing both the number of free radicals and the degree of insulin resistance.

Vitamin C is an antioxidant that helps cells to stay alive by keeping down the levels of free radicals. Vitamin C is water-soluble, meaning the body is unable to store it and it must be replenished each and every day.

A vitamin C deficiency can result in a disease called scurvy. Signs and symptoms of scurvy include…

British sailors were given a derogatory nickname “Limey” when it was discovered back in the 19th-century lemon or lime juice was added to the daily rations of sailors. It was added to the sailor’s watered-down rum.

The recommended daily allowance (RDA) for vitamin C is…

Foods high in vitamin C. We all know about citrus fruits, so let’s look at a few other foods…

Type 2 Diabetes and Its Risk Factors

How to Use Meal Timings to Stabilise Your Blood Glucose

Type 2 Diabetes – Is Treating Diabetes As Hard As You Think It Is?

Makeup Ingredients That Are Causing You to Break Out

Taking Care of Your Aquarium Fish With Aquarium Water Testing Is...